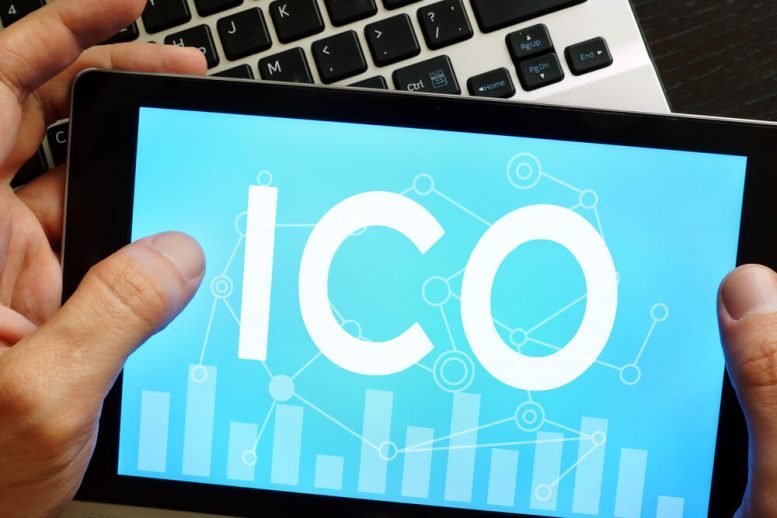 The United State Federal Bureau of Investigation (FBI) has taken it upon itself to educate investors on ICO scams. The Bureau didn’t release an official statement, however, the news was shared in an interview with The Paypers this morning.

ICO Scams with the FBI

The investigator being questioned in the interview remains unknown at this time, but the answers are said to reflect the Bureau as a whole.

According to the FBI, there are several key things to look out for to tell if an ICO is a scam.