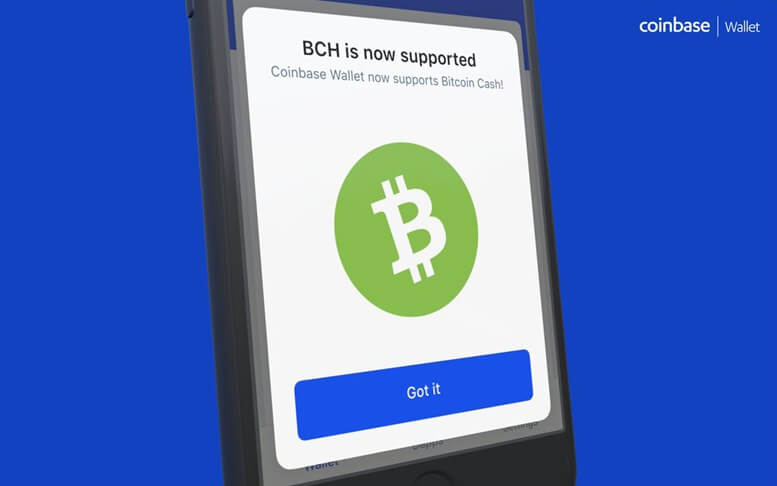 The US’s biggest cryptocurrency exchange and wallet provider, Coinbase, announced earlier that it now has added support for Bitcoin Cash to its Coinbase Wallet.

The company made the announcement in a press release published yesterday.

According to the Coinbase Wallet, the new update is set to roll out in a few weeks:

“The new Wallet update with Bitcoin Cash support will roll out to all users on iOS and Android over the next few weeks.”

The Coinbase Wallet is an upgraded ...