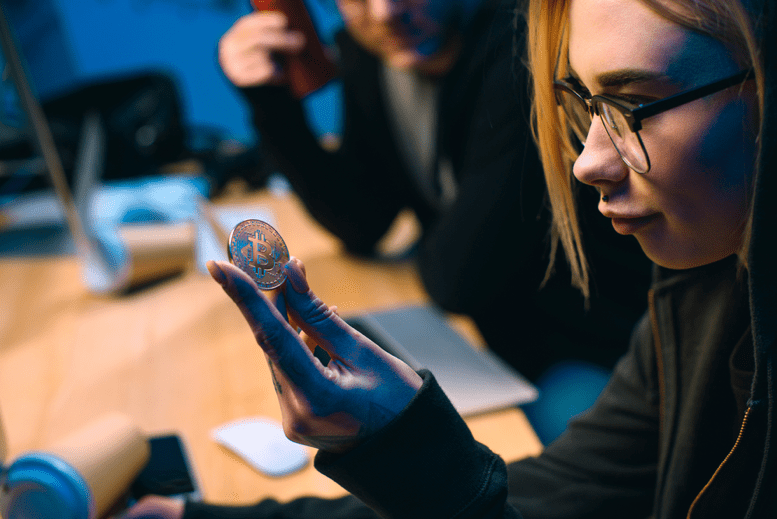 US prosecutors have arrested one leader of the OneCoin project for stealing billions from investors through the alleged pyramid scheme.

Ruja Ignatova and Konstantin Ignatov have been indicted by the State of New York for wire fraud, securities fraud, and money laundering. Ignatov was arrested this week, however, Ignatova remains at large.

The pair defrauded investors out of “billions of dollars” using fake cryptocurrency.

Prosecutors are calling the OneCoin project a pyramid scheme whereby members work on a commissions basis and try to recruit other members to the project. Each of ...